First-time visits to a new city might be confusing and overwhelming. You wonder where to go, what to do, and even if time will allow you to visit all the attractions. To ease your mind in your first Montreal visit, here is a list of must-see places.

The mountain park is one of the most popular landmarks in Montreal. The park was designed by Frederick Law Olmstead the designer of Central Park in New York. Access the park through a guided tour up the stairs.

Saint Joseph Oratory is a catholic pilgrimage that forms part of the Montreal masterpiece. The pilgrimage houses the Rudolf von Backerath organ. It has a huge dome second reaching up to 97 meters high making it the second-largest after Saint Peter’s Basilica in Rome. 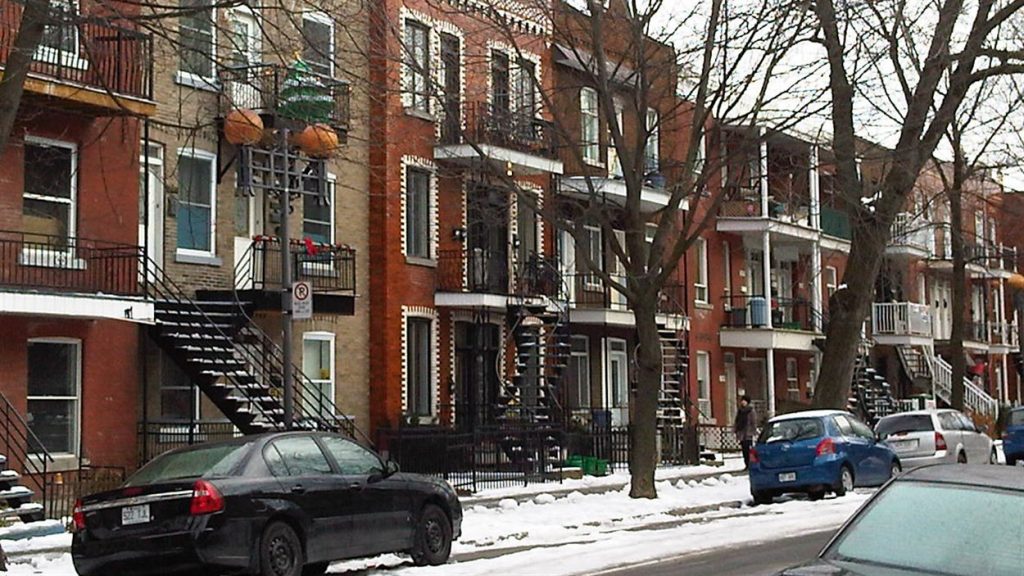 This is not a tourist site but rather a neighborhood. The neighborhood has a lot of attractions including the Olympic Stadium which hosted the 1976 games, the Montreal Botanical Garden which hosts the famous Chinese Lantern Festival, and the family-friendly Biodome which is home to over 200 species of animals. 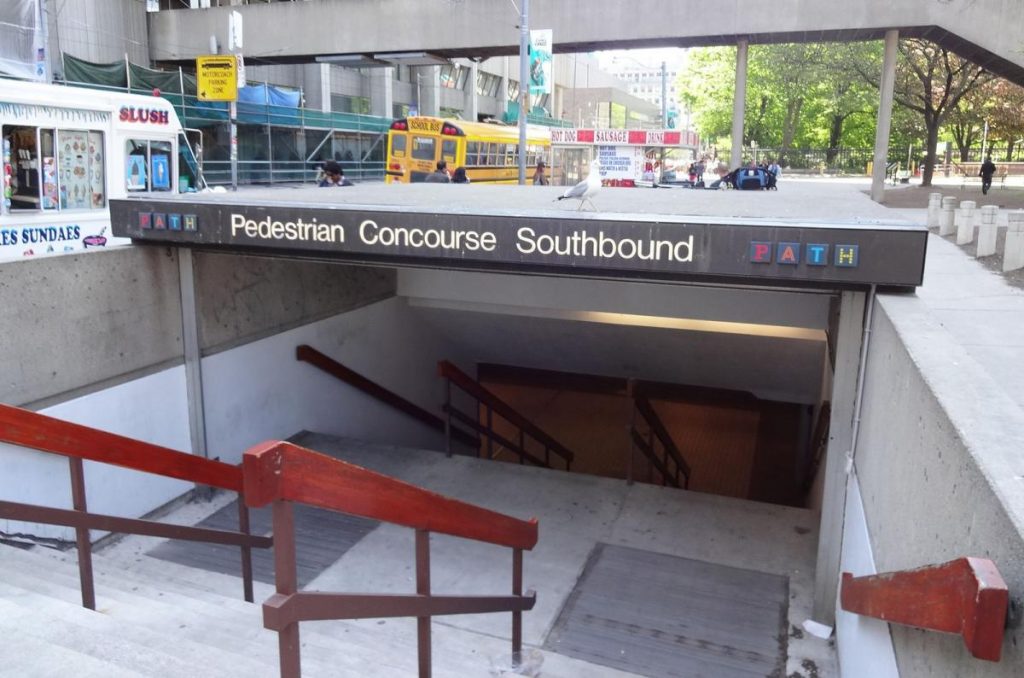 Montreal has one of a kind pedestrian walkway networks that stretches to about 32 kilometers which is around 20 miles. the vast network is built below the streets and many people use these passages during winter. The underground passage connects the city’s, offices, convention centers, hotels, and several shopping malls. 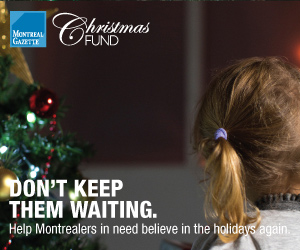